← back to
Monobuster Records
Get fresh music recommendations delivered to your inbox every Friday.
We've updated our Terms of Use. You can review the changes here. 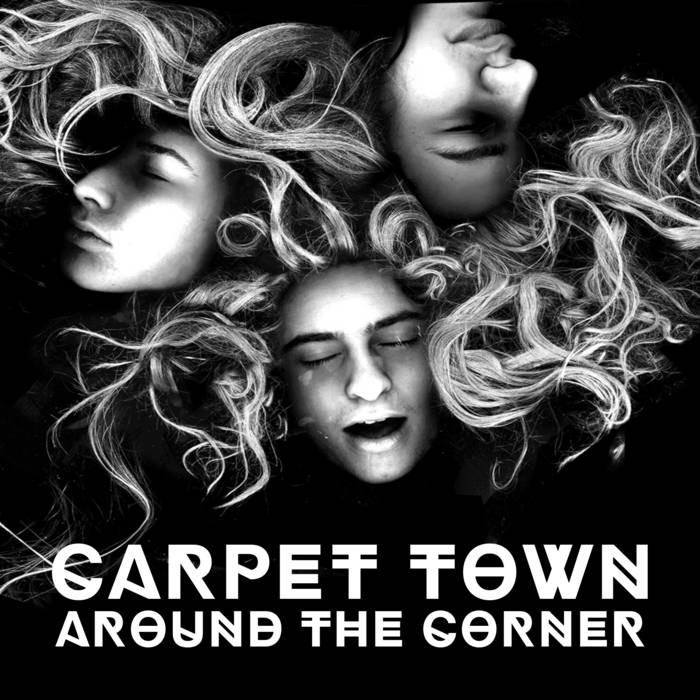 Carpet Town, founded by three brothers in early 2015 in the heart of Switzerland is the proof that Rock n Roll isn't dead. Played by two guitarists and a drummer, Claudio, Gino and Fabio performed at many local shows. With their latest self-written and composed songs they recently won a youngsters-band contest which was one of the highlights from 2016. Stay tuned for some Rock n Roll! ... more

Bandcamp Daily  your guide to the world of Bandcamp